It was purchased and restored by our company in 2010. It is a replica of the car that Mercedes–Benz has won three world championships and many more trophies in its history. It became the first car with which a woman has won a rally championship. The same car is in a prominent position at the Mercedes–Benz Museum in Stuttgart, Germany. 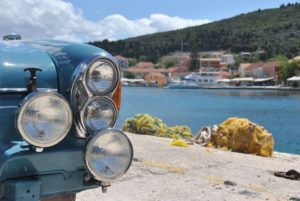 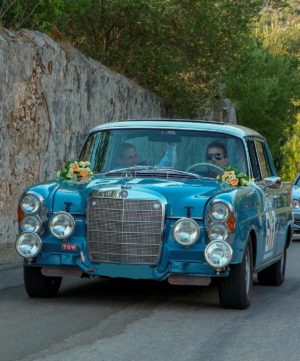 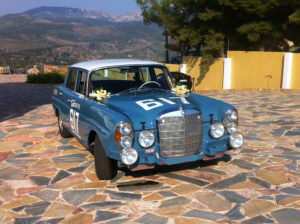 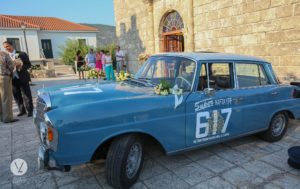 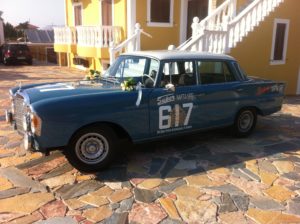 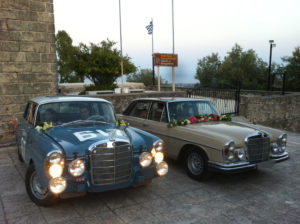 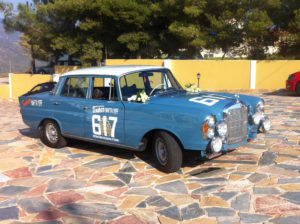 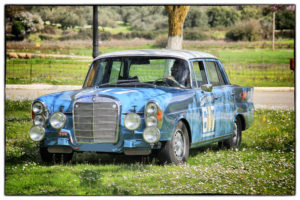 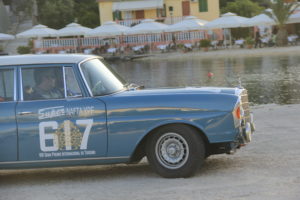 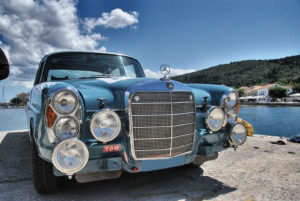 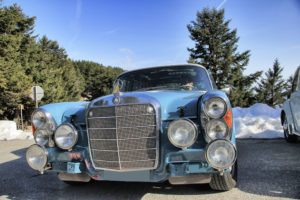